On 11 August, at a press conference in Kolobrzeg, Poland, it was announced by Marek Grobarczyk, secretary of state in the Ministry of Infrastructure, that state-owned Polferries signed a contract (one understands – charter agreement) "for a ferry for Polish Baltic Shipping Company". It was confirmed the vessel in question is to "fill the gap" before newbuildings are in place.

President of Polish Baltic Shipping Co. (Polferries), Andrzej Madejski, revealed that an agreement with the Italian shipowner was signed after lengthy negotiations for a 10-year charter with purchase option available after six years.

The LNG-ready vessel, which will be delivered to Polferries in the second half of 2024, will have the following characteristics:

The vessel is currently under construction at the Italian Visentini yard and will serve between Swinoujscie-Ystad for Polferries. It is a lengthened and slightly modified version of the NAOS designed A GALEOTTA currently being built for Corsica Linea at the same yard. 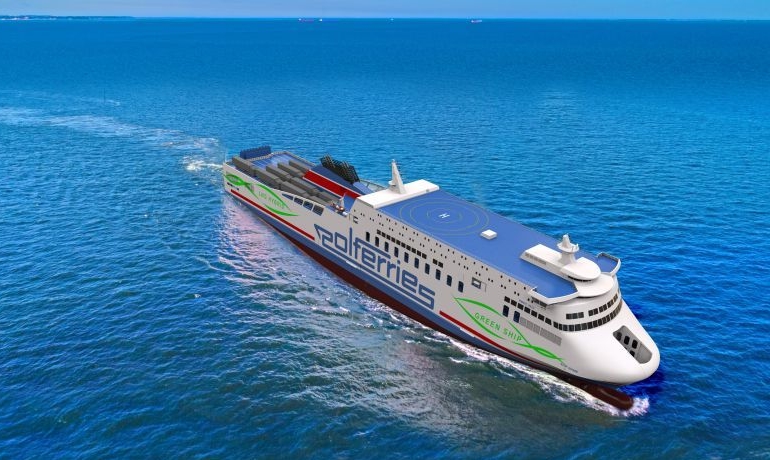 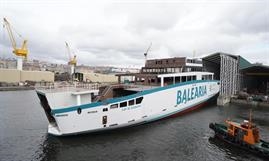 FerryBaleària launched CAP DE BARBARIA, the first electric ferry in Spain on 28 September at the Armon Vigo Shipyard in a ceremony that included also the ship's baptism. 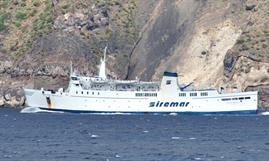 FerryOnly Fincantieri has come forward in response to the EUR 120 million tender launched by the Region of Sicily last spring for the construction of one ferry (with a... 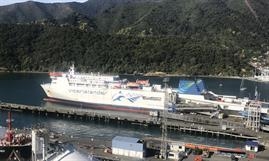 FerryThere is great relief all round in New Zealand for both the Cook Strait ferry operator Interislander (owned by state-owned KiwiRail) and the nations freight hauli... 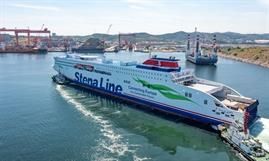 FerrySTENA EBBA is the eight F-Flexer delivered from China Merchant Jinling (Weihai) shipyard and will become the fifth E-Flexer for Stena Line service.