The MOU focuses on Armas Trasmediterránea's Balearic activities whereby Grimaldi Group will take over five ro-pax ferries and the concessions of Armas Trasmediterránea Group's terminals in the ports of Valencia and Barcelona. The Italians will also acquire offices – including ticket offices – and warehouses on the Balearic Islands of Mallorca, Menorca and Ibiza.

A 'due diligence' will now be carried out with the aim of signing a definitive agreement, starting operations under the new ownership in time for the summer season.

Antonio Armas Sr., president of Armas Trasmediterránea Group, commented, "For our group this is not a withdrawal from the routes to the Balearic Islands since we will continue to carry out, in collaboration with such an important shipping group on the world stage, a large commercial activity that will allow us to offer our customers an extensive network of international maritime routes."

Emanuele Grimaldi, Grimaldi Group's MD, said: "I am very happy to have signed this important agreement with Antonio Armas, with whom we immediately established a relationship of great mutual esteem and laid the foundations for a fruitful collaboration.

"Upon completion of this operation, our group will extend its range of maritime services also to the Spanish domestic market, generating new synergies with the other connections we operate in the Western Mediterranean."

The Armas family originates from the Canaries and its core operations in this part of Spain are excluded of this MoU. The takeover of Trasmediterránea by Naviera Armas was first announced in late October 2017. Financial difficulties were first reported early last year with the COVID-19 crisis having made things only worse. 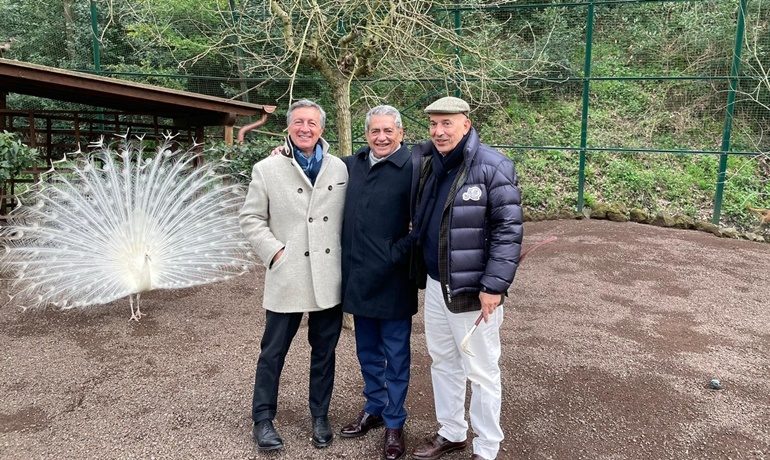 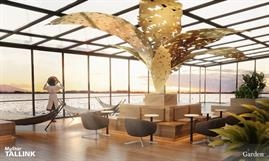 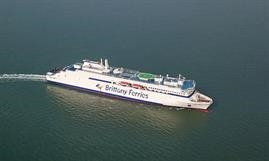 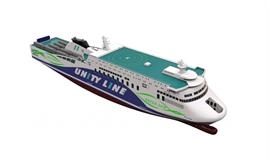 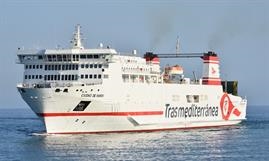 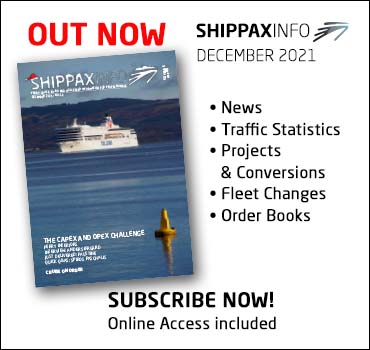