The decision to cancel the EUR 165.2 million contract, first announced on 2 January 2018, is no surprise given the late delivery of ICG's W.B. YEATS from FSG and the fact that construction on the newbuild hadn't even officially started yet. It comes after the yard made an application through the German courts system to be placed in debtor in possession management under the oversight of an insolvency monitor. As part of the original contract with the yard, ICG paid a deposit on yard number 777 for 20% of the purchase price, equivalent to EUR 33 million, with the remaining 80% due on delivery of the ship, slated for mid-2020. According to ICG, this deposit was protected by third-party guarantees and has now been returned to ICG.

In its Trading Statement, ICG said that the current level of uncertainty and the introduction of travel restrictions across the EU because of the COVID-19 pandemic had led to a significant reduction in current passenger traffic and forward bookings for what was normally the peak summer passenger season for ICG's Irish Ferries services.

It also said it was very difficult to estimate the full-year financial impact on the Group, as the reduction in passenger revenue would be material. In the period from 1 January to 6 June this year, car volumes were down 62% with total passenger volumes down 60%. COVID-19 has less affected freight carryings with year-to-date up to 6 June ro-ro volumes down by just 4%. 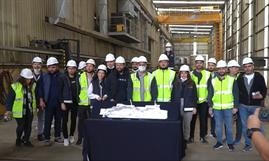 FerrySefine Shipyard held a steel cutting ceremony for EOLIE, an LNG-hybrid ferry that will serve the Aeolian Islands trade for Siremar. 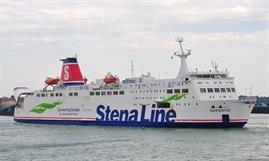 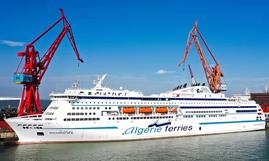 FerryAlgérie Ferries announced that international ferry connections with Spain would restart as from 21 October and France 1 November. 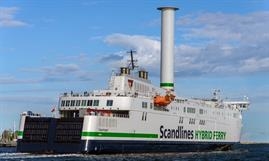 FerryScandlines have been satisfied with the Norsepower Rotor Sail installation on their COPENHAGEN hybrid ferry and therefore decided to repeat the installation also ...

Welcome to the 2022 Shippax Ferry Conference! 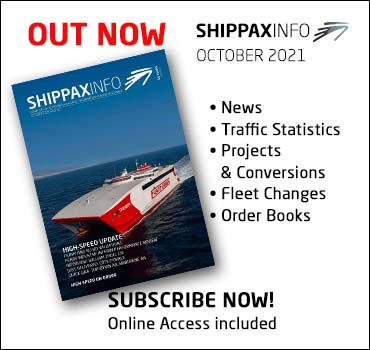